We have been investigating cultural games, how these games survive today and how they have influenced modern sport.

We started by discussing how did the sport of javelin become a professional sport and an Olympic sport? What started with ancient hunters throwing spears to see who could throw the farthest and most accurately, is now a professional sport. Who would have thought it?

We started close to home with Ki o Rahi.

The game of Ki o Rahi stems from the legend of Rahitutakahina and Tiarakurapakewai.  It's essential that when learning the game that the purakau or legend is also learnt.

Not many sports have legends as to how they were created, so this makes the game of Ki o Rahi unique. The legend demonstrates that the sport is much more than a game.  It is a tribute to our ancestors, our reo and our Māori culture.

Click here to see a video about the Legend of Rahi.

Following on from Ki o Rahi we played Tapu Ae this is a simpler version of Ki o Rahi and is played on a netball court. Both these games have a real focus on teamwork, collaboration and communication skills. There are aspects of this game that the kids are used to seeing in school games like netball with restrictions on where players are allowed to go.

Next, we took the kids to India to play a game of Kabbadi. Kabbadi dates back to around 1921 and is the state game of several Indian states including Andhra Pradesh, Bihar, Haryana, Karnataka, Kerala, Maharashtra, Punjab, Tamil Nadu, Telangana, and Uttar Pradesh.

Kabbadi is a game with seven players per side and is played an area about the size of a badminton court. The attacking or “raiding’ team has to cross into the opposition half and tag a player then make it back to their own side, while chanting kabbadi, kabbadi, kabbadi, kabbadi until they run out of breath. If they are still trapped on the wrong side when they run out of breath they are out. If they tag someone and make it back the team gets a point. It is a quick-moving game were roles change quickly and requires some good tactics and discussion. 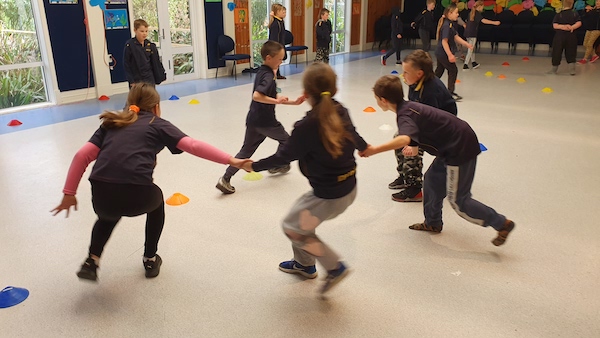 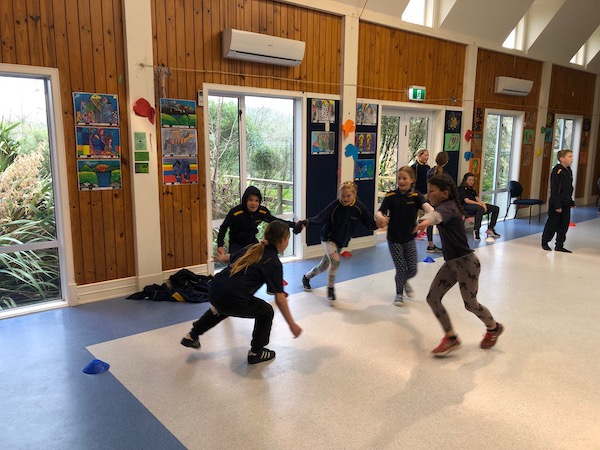 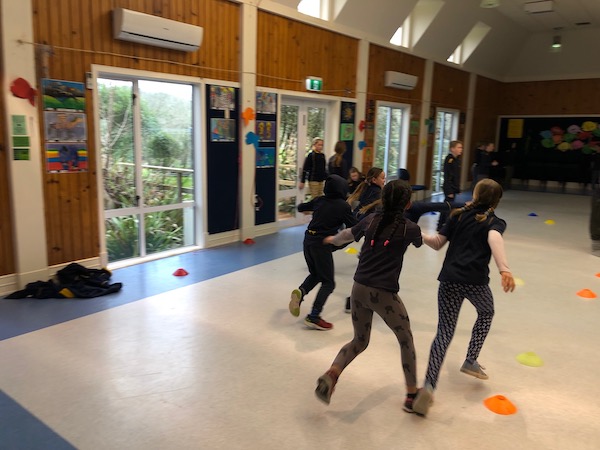 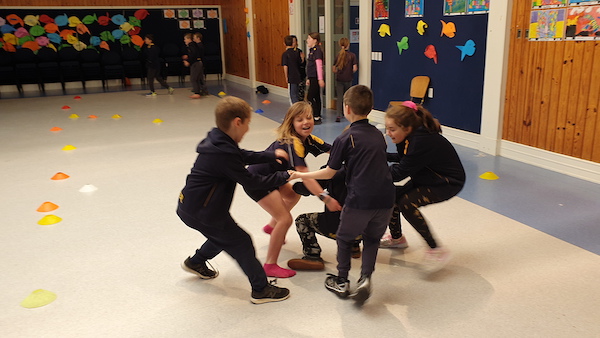