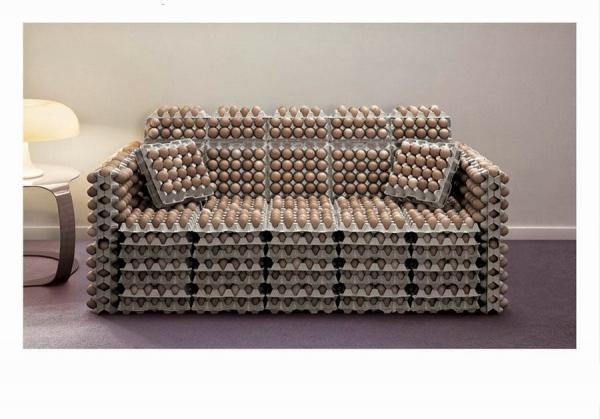 How many eggs are in the couch?

We put this image up on the screen and asked the big question. You can imagine the panic this invoked.

The discussion evolved and we started to breakdown the task. The children identified that the couch was made of trays of eggs. What do the trays look like? It is made up of rows and columns. What have we learned about recently that uses rows and columns? Arrays. 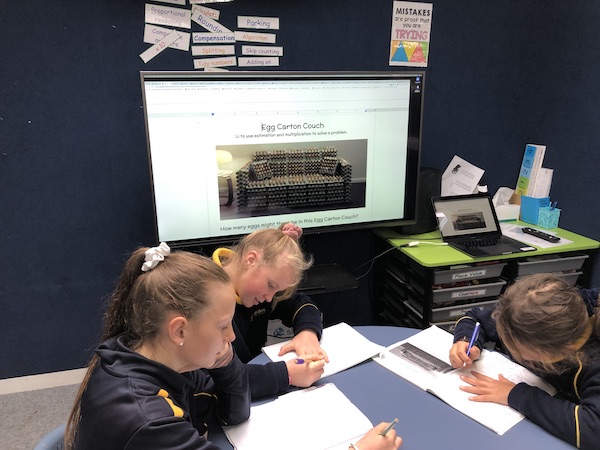 We discussed what we could see and what we cannot see. We talked about making assumptions and estimations first.

This task produced a great amount of discussion, frustration and delight in equal measures. It was great to see people collaborating and valuing other peoples ideas. Ultimately, the answer was inconsequential but the discussion and strategies suggested were amazing. 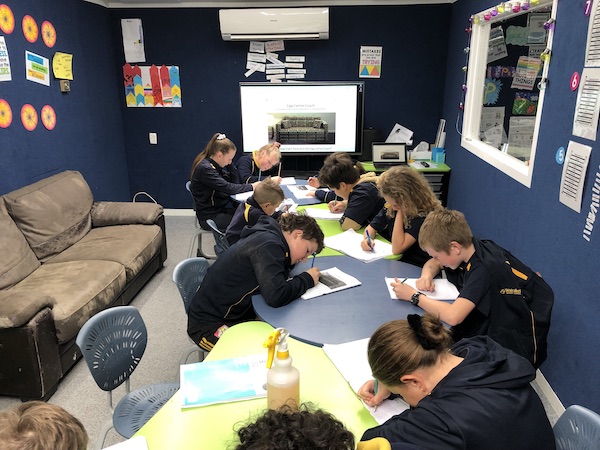 Reid G. I solved the problem by using an array and looking at it and saying one bite at a time. I added up the base, arms and back separately.

Matthew M said he solved it by using equal columns and rows I got an answer of 3,599 eggs.

Maraea W said by using equal columns and rows I got an answer of 2,016 eggs.