Mathematics is the science of patterns Lynn Steen 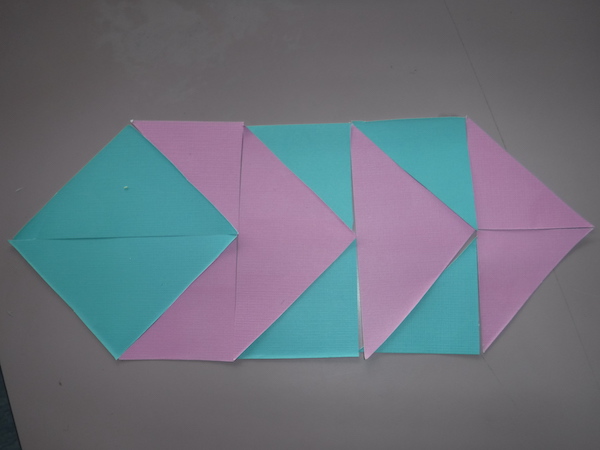 Room 7 have been looking at the many patterns in the environment. The students have also been able to create repeating patterns of their own.

Firstly, the students started off with a cardboard square. They cut the square into different sized triangles and then had to try and make pictures out of these. At the end of the session they were allowed to create their own picture. 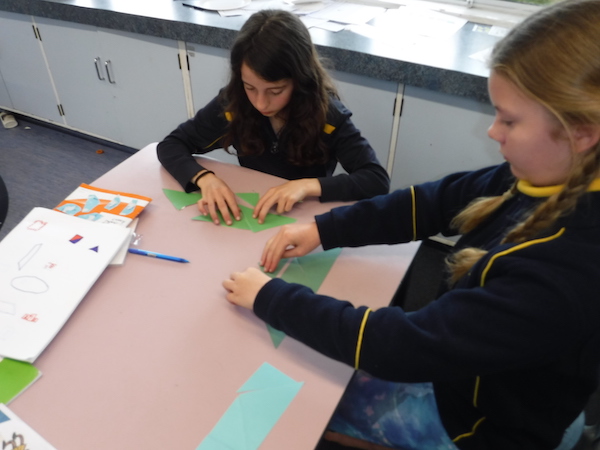 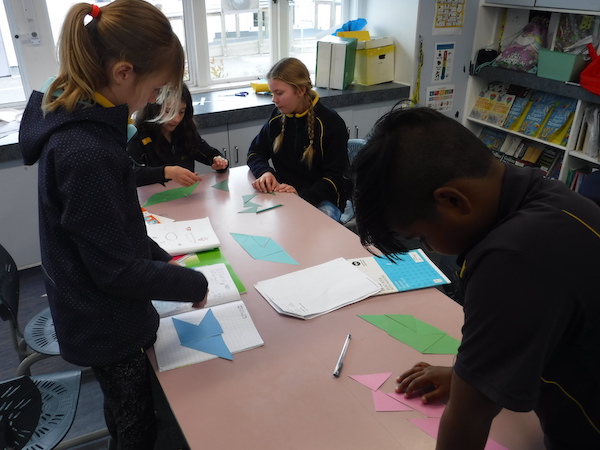 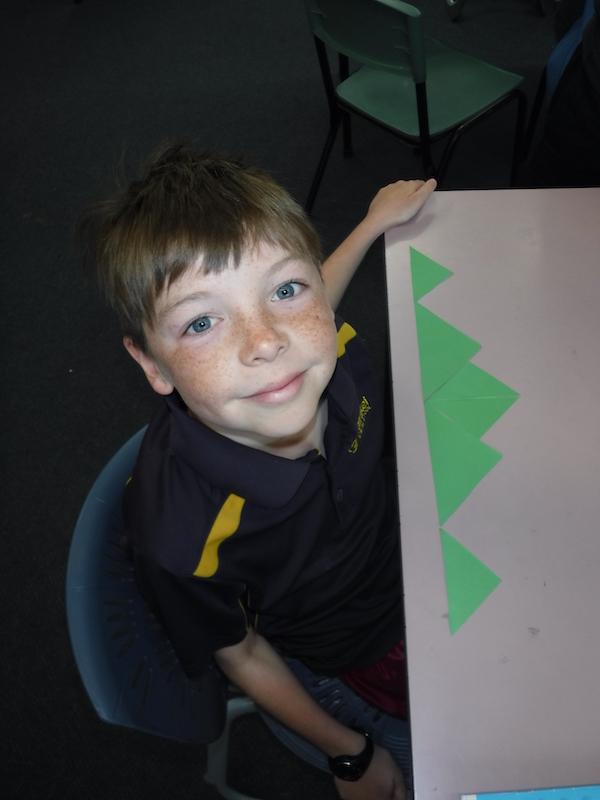 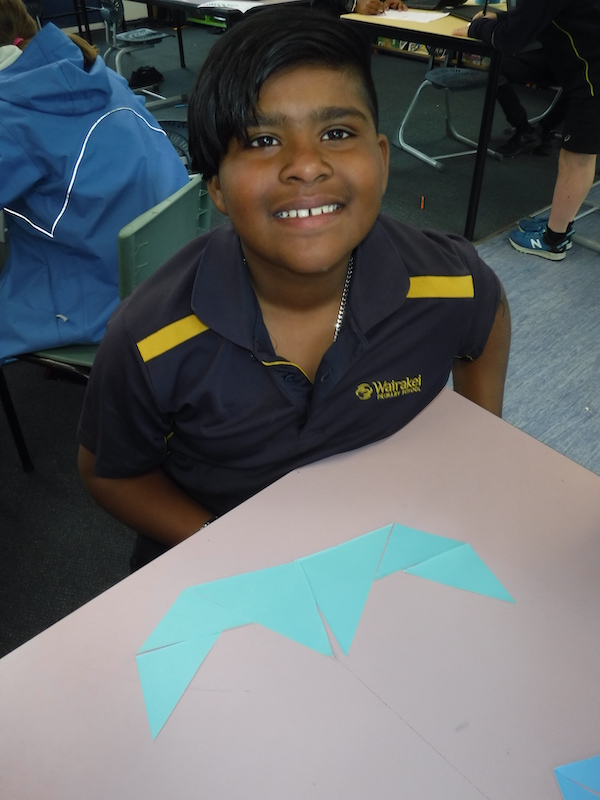 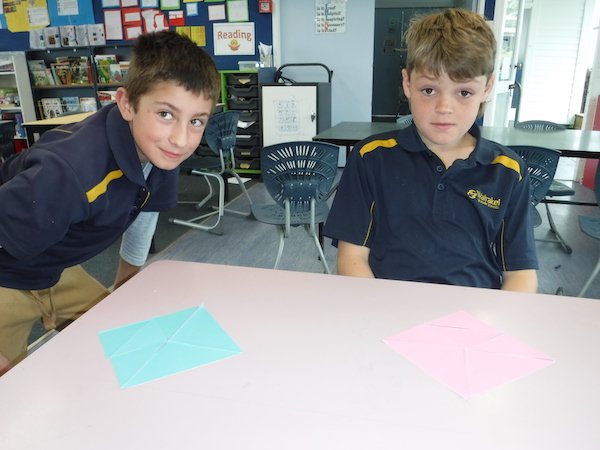 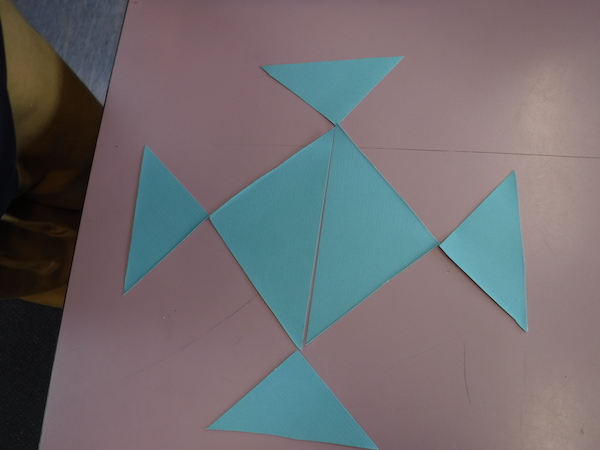 I made my triangles into a boat.  You can make a lot of pictures using just triangles Kritnesh

I made my triangles into mountains that where different heights  Cole

The students in the Triangle mathematics group then looked at patterns that can be made inside a square.  Quilts were used to demonstrate this.  Then it was their turn to make their own quilt patterns.  They looked at rotation, reflection and symmetry to do this. 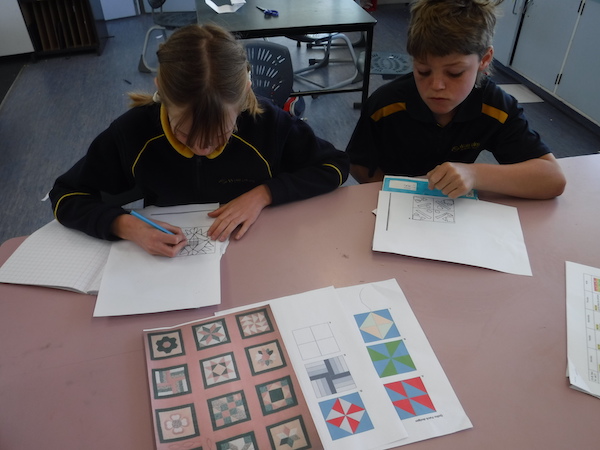 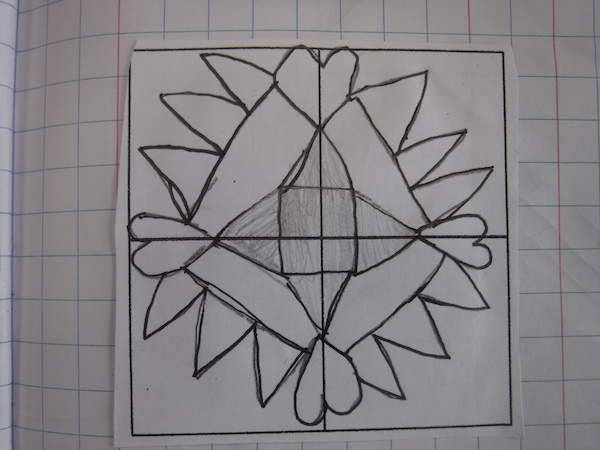 Next they moved into number patterns, and they used toothpick triangles to help understand this concept.

We worked out that to make one triangle we needed three toothpicks but to make two triangles we only needed to add another two toothpicks to the pattern.  We kept on adding two toothpicks each time and then added up how many toothpicks we had to make 10 triangles  - Maz 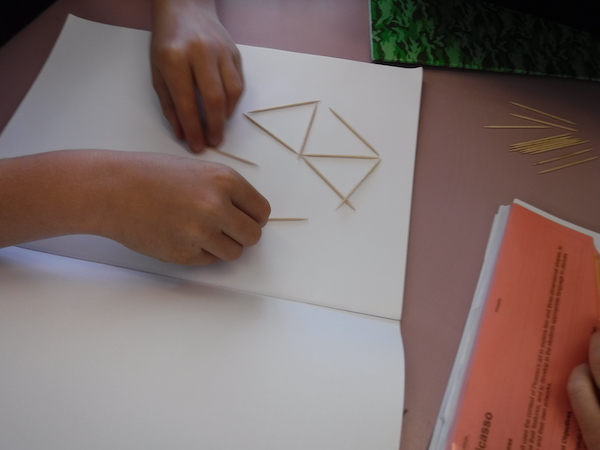 Fibonacci was the person who discovered the mathematical rule for patterns in our environment.  The Squares' mathematics group  watched a video about this, and then they had to go and find examples from around the school. 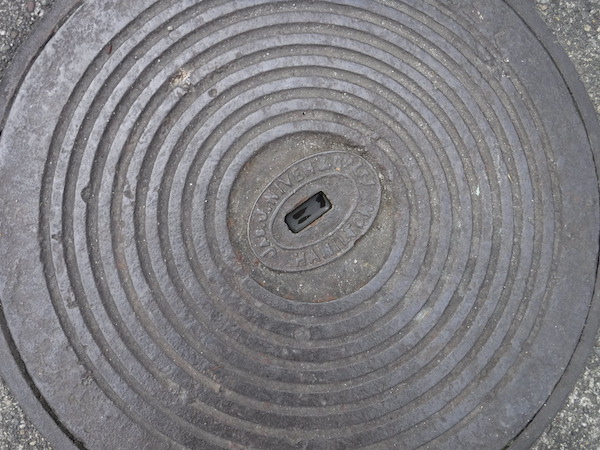 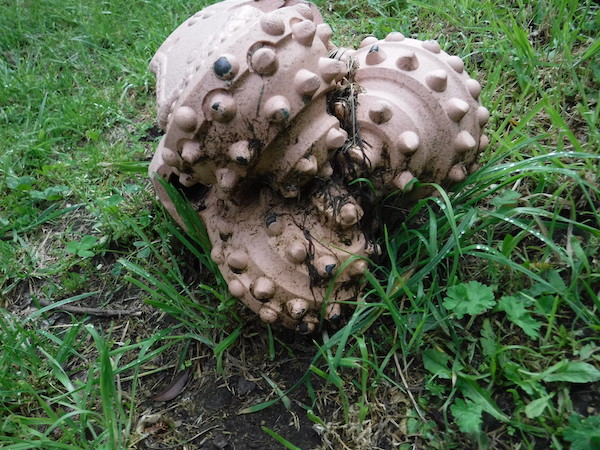 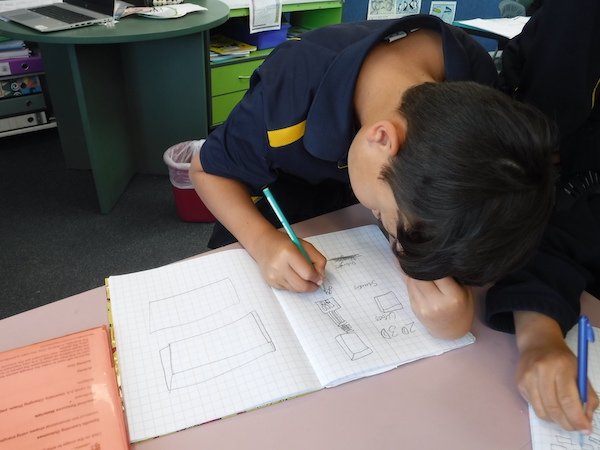 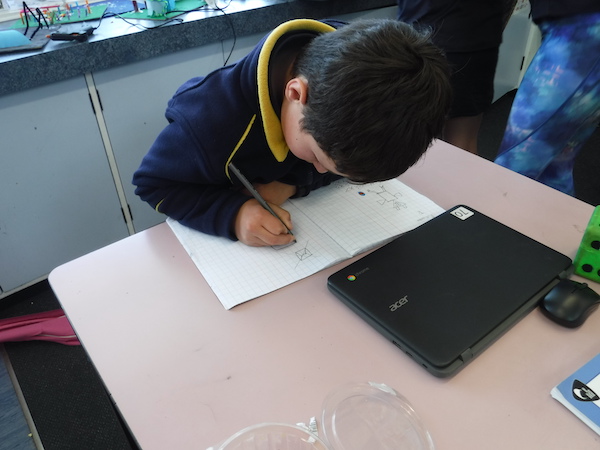 We were doing mathematics and art at the same time - Jovarn 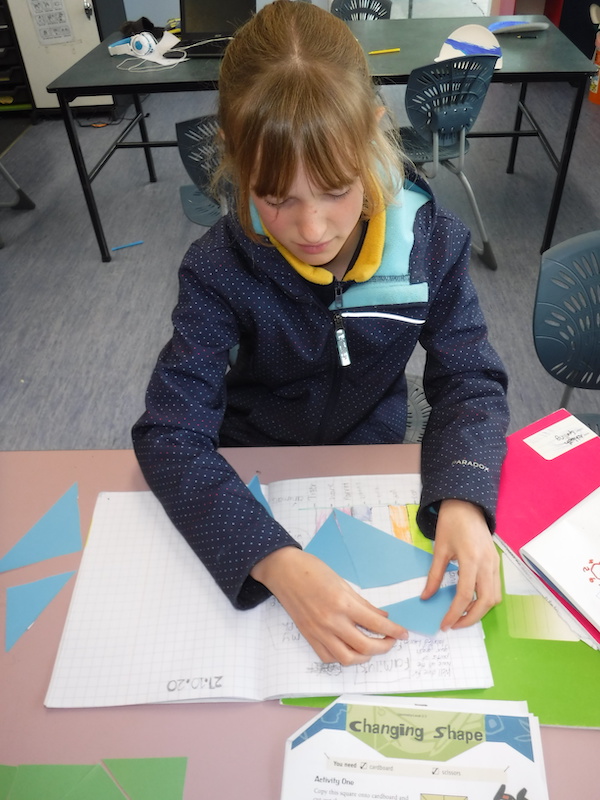